Which is the origin of the name Canary Islands? 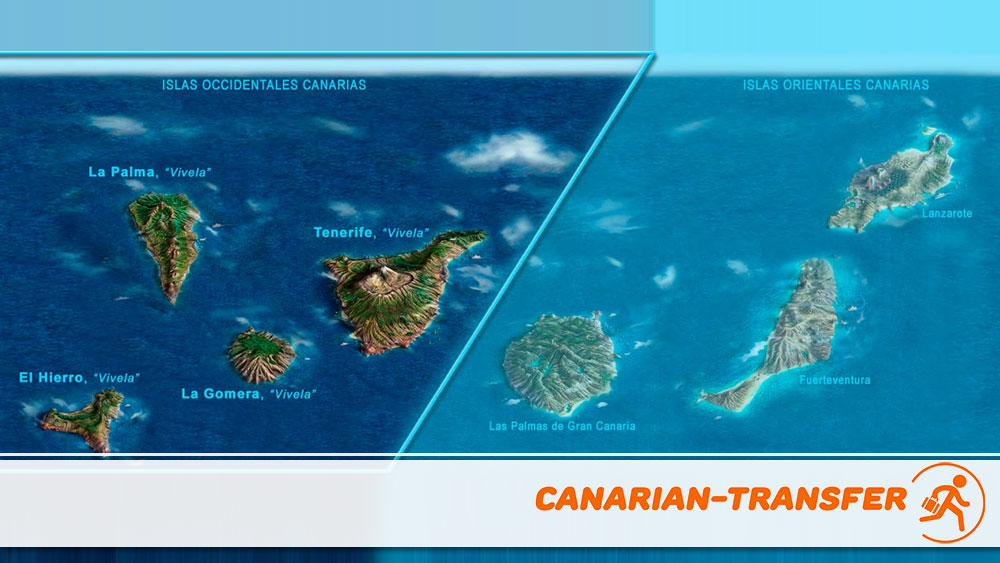 There are several theories about the origin of the name “Canary Islands”. Even if it is not 100% verified, today as Canarian Transfer we want to better explain you the most probable.

No, Canary Islands is not related to the songbird

If you ask to a child outside Canary Islands which is the origin of the name, it’s quite sure he will say something about a songbird. The first idea is  there are more birds than people per square meter among Canary Islands. Good attempt! It makes sense but...it’s not the correct answer.

This is one among the most relevant theories. Different studies tell about the king Juba II de Mauritania, who sent his men to conquer Canary Islands. Maybe when they arrived they found thousands dogs.

They were so impressed that they named the islands "Insulare Canaria" (islands of dogs), where the actual name Canary Islands is coming from.

What if the name is not about dogs?

Recently studies talk about a possible translation mistake. There is the possibility that when the conquerors sent by Juba II came to Canary Islands, they didn’t find dogs but monks, known also as sea dogs.

For this reason they named the islands as Canary, really closed to the current name Canary Islands. If this theory is confirmed it will automatically replace the previous one.

Probably there is nothing related to animals

A third theory cancels the other two related to animals. In order to explain the origin of the name of Canary Islands, several experts claim that there was a bereber tribu called Canarii.

The members of this tribu, used to live mainly in Gran Canaria and they could be the reason of the actual name.

So which is the origin of the name?

Even though all the theories could be correct, there aren’t enough proofs to confirm the real origin of the name of our Islands.

Which is your personal opinion? What do you think could be the most correct theory?

Whatever is the origin of the name, as Canarian Transfer we will offer the best transfer service and excursion, so that you can enjoy our islands. We are waiting for you!

We show you the natural jewel of Lanzarote. The Green Lake