Yes, Gran Canaria is a fairy island. Many of us were already aware of it but thanks to the short film titled "Gran Canaria, fairy island", this big trith will reach many corners of the planet.

This is the title of the video that earned two dolphins as best tourist video and best corporative video. These awards have been obtained at the Corporate Media and Television Awards in Cannes, by the famous French city. Since the year 2010 this contest awards prizes to the best coorporative movies.

It should be noted that the recording not only has these awards, but also has seven more. He won gold in the ecotourism and travel category responsible for the Deauville Green Awards film festival in France. Also in the ecotourism category, it obtained the first prize at The Golden City Gate 2019, celebrated in Berlin.

At spanish level, has the prize as best movie to promote a spanish region, granted in the Fitur edition 2019. It obatined also the seocond prize at Turismo del Terres Travel Festival, that takes place in the coastal location of Tortosa.

From US, it holds the Certificate of Creative Excellence, won at the Los Angeles International Film and Video Festival, and the World Gold Medal in the Tourism category of the Television and Film Awards of the New York Festival.

In addition, Gran Canaria, a fairy island was also second in the Tourfilm of Riga, in Latvia.

In search of more awards

Due to the great success for the video, the idea is to bring to Austria to fight for the prize at the Austrian festival of "The World's Best Tourism Film & Video Awards".

However, the list of awards received may still be incomplete, since it has been submitted to numerous competitions.

Watching the original vídeo, of course you will want to discover Gran Canaria.

As Canarian Transfer we have the best excursions so that you can live personally all the feelings and emotions evoked in the video of the island.

Visit Gran Canaria, the fairy island and write your own tale. 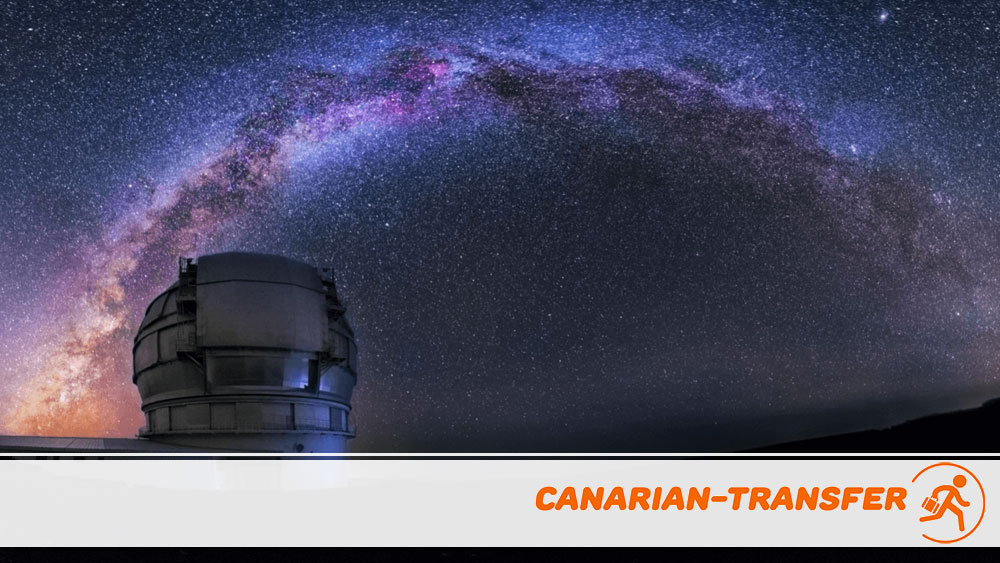