Included in the itinerary :

Pick up & Drop up at the Hotel

This excursion begins from the South of Gran Canaria and we head North-East towards the capital Las Palmas de Gran Canaria. We’ll drive through the city while enjoying the magnificent views of the Alfredo Kraus Auditorium and the panoramic view of the city. We continue driving via Arucas, the home of the Rum and the banana capital of Gran Canaria.

After we arrive to Arucas, we wil visit the most important attractions: the astonishing neogothic church of San Juan Bautista, the ancient stone Early Medieval church, and the Arehucas rum factory, with the biggest rum cellars in Europe. Rum was a Canarian invention which the Conquistadors exported to the Americas. In the distillery, we’ll not only see the thousands of American oak barrels where the Rum matures over time, but see the steps it goes through before finally arriving into the bottles loved by everyone. The Rum production in the Canary Islands is absolutely artisanal and traditional.

The Bus will continues towards Teror, the religious capital and destination of the pilgrims of the island. Over there, you can see the Basilica of Our Lady of the Pine and discover its historic corners, as well as stroll through its romantic streets with their post-colonial architecture and look at its beautiful balconies carved from Canarian pine.

During our journey, we stop to have lunch, where you can take advantage of a varied and typical table d'hote menu which includes drinks. We continue our trip to the center of the island which offers us contrasting landscapes: deep ravines, many of which are populated by locals.

As we ascend more, the island becomes greener, which surprises the visitor who doesn’t expect such an extraordinary diversity of landscapes. The peaks are covered with pine and chestnut woods by the roadside. You’ll begin to understand why this island is known as the “Miniature Continent”. Not only because of the scenery but also the climate may surprise you.

The centre of the island surprises us with its impressive landscapes, we leave the “Parador” of the Cruz de Tejeda behind us to continue on our way to stop at the viewpoint of Becerra (1.550 meters high) from where we can view the “Roque Nublo”, the natural monument which is emblematic of Gran Canaria, together with two other magnificent natural monoliths (pillars) “the Rock of Bentayga” and the “Predicador”. If the weather is clear you can see Tenerife clearly.

After that beautiful journey, we descend via the center of the Island towards the south, through forests of canarian pine and dams which store the water. In the village of Ayacata you can see the almond trees and nature offers us rocks of a thousand forms, which our guides will explain it to you. We continue descending and the landscape becomes drier but nonetheless impressive.

In the village of “Tunte” in San Bartolomé we enter a large crater of around 10 km in diameter and we stop to take photos and have a coffee. You will realise you’re in an enormous hole and you feel really tiny against the impressive mountains which surround you with some of wonderful views over the villages of Temisas and Santa Lucia.

At the end we arrive at the viewpoint of “Degollada de la Yegua”, from which you can see the impressive central mountains of the island, deep valleys filled with palms and Playa del Ingles with the landscape of the Maspalomas Dunes and the Atlantic Ocean as background. 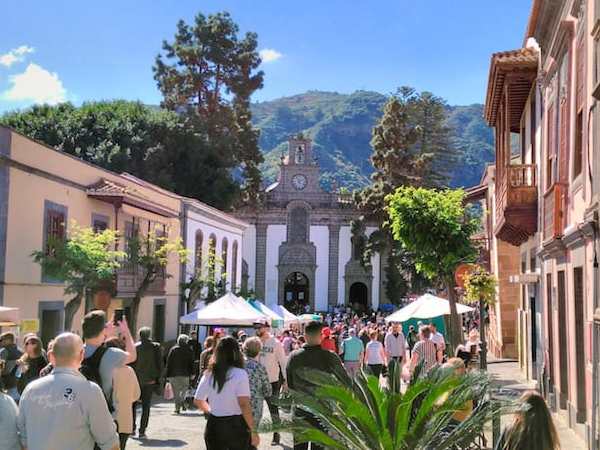 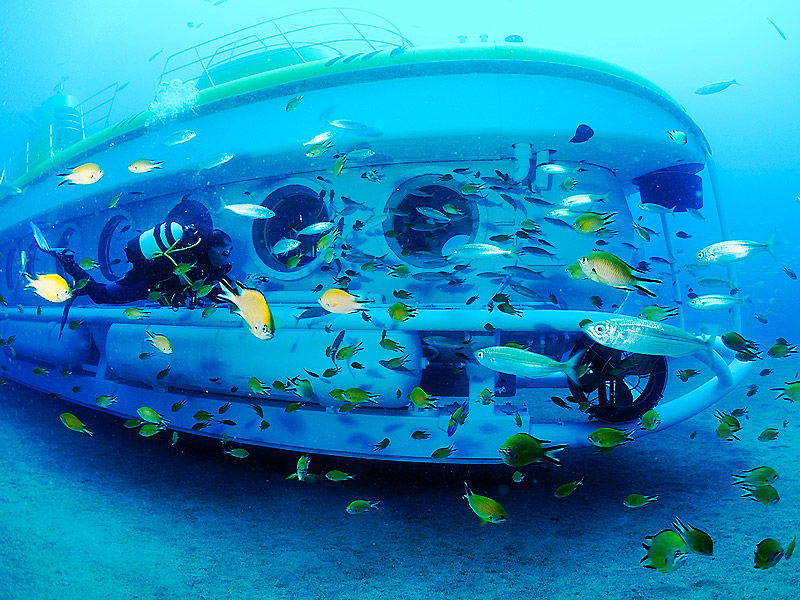 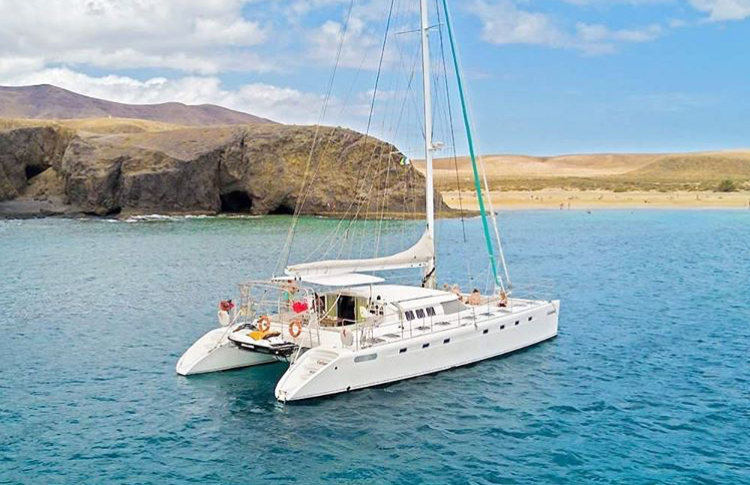 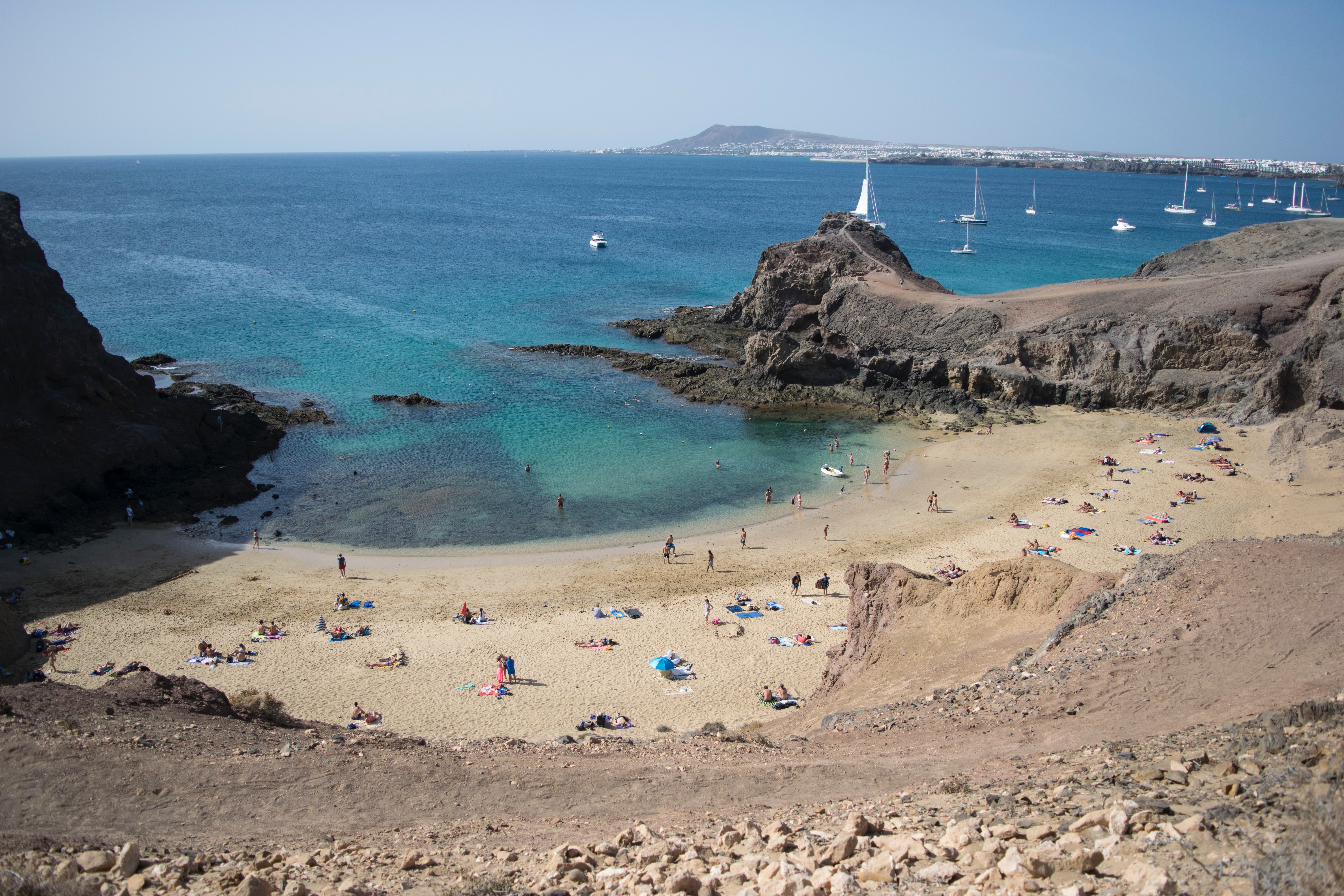 I´ve discovered Lanzarote in 2 days, i´ve seen all the attraction with a wonderful guide who really has the best sense of humor in this island. thx a million Canarian tours


What our many satisfied clients say