Places to see in Teguise 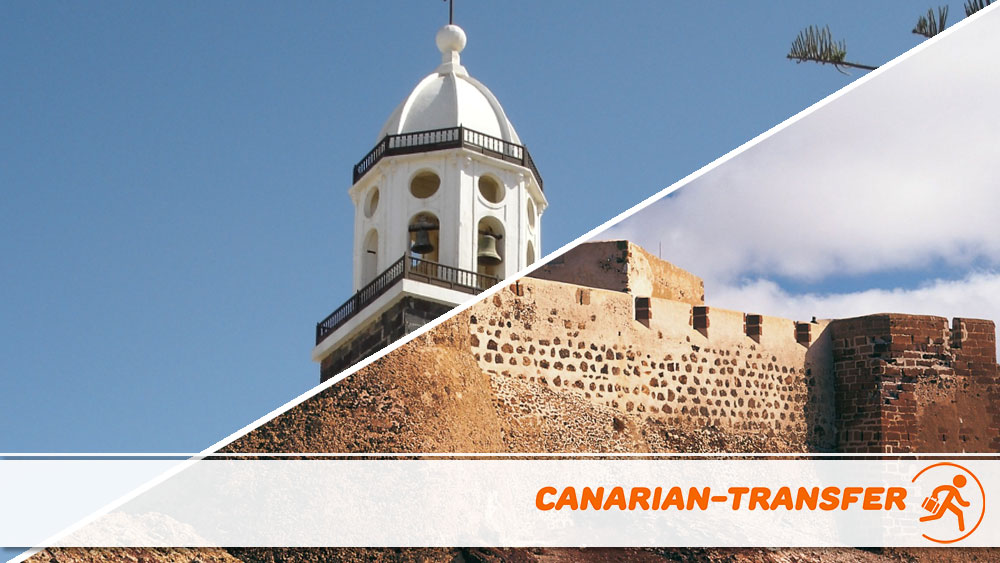 As we said in a previous post, Teguise will be in 2020 on the list of the most beautiful villages of Spain. That’s why, in  Canarian Transfer, we go ahead to show you the best places in Teguise. Are you in?

Places to see in Teguise

The Villa Real of Teguise is the full name of Teguise, the  widest district of Lanzarote. The Villa was historically very important, as it was the capital of the island for more than two centuries. Nowadays it shows its great state of preservation of the beautiful cultural, artistic and architectonic heritage achieved when it was the capital. That’s why the old quarter deserves a visit, it has been declared a historical-artistic architectural complex.

Sometimes having a quiet walk is enough to enjoy the essence of a place. It’s what happen while exploring the old city: a pleasure for the senses.

This is what happens when you walk through the old part of the town: a delight for the senses. Its cobblestone streets and perfectly preserved white facades invite you to get lost in the village.

The Timple House Museum deserves special mention. It is a multifunctional space that acts as a study centre, a cultural space and a museum. Here you can enjoy a wide range of timples, a musical instrument typical of the Canary Islands.

This castle is the oldest military construction on Lanzarote that has lasted over time. Sancho de Herrera built it in the 16th century in a strategic defensive position.

When he lost its main function, he fell into abandonment until the 1960s. Since then, conservation works allowed it to remain standing today. It also houses the Piracy Museum.

Among the places to see in Teguise, there are several religious buildings, such as the Church of Miraflores, the Convent of Santo Domingo, the Hermitage of Veracruz and the Church of Nuestra Señora de Guadalupe.

You can not miss in this list the famous  Teguise market. Every Sunday this quiet town becomes full of life with its market, which attracts tourists and locals to shopping in a lively atmosphere.

Other places to visit near the village of Teguise

In addition to that we mentioned, there are other places nearby that are well worth a visit. This is the case of the Cactus Garden,  El Patio Agricultural Museum, the Aloe Vera Museum and the César Manrique Foundation.

The truth is that Lanzarote is a whole world to discover and offers thousands of interesting alternatives for all types of visitors.

In Canarian Transfer we want you to enjoy the island and that's why we offer you the best tours in Lanzarote. And to let you enjoy your time we also organize your transfers from the airport. What are you waiting for coming to  the treasure island? 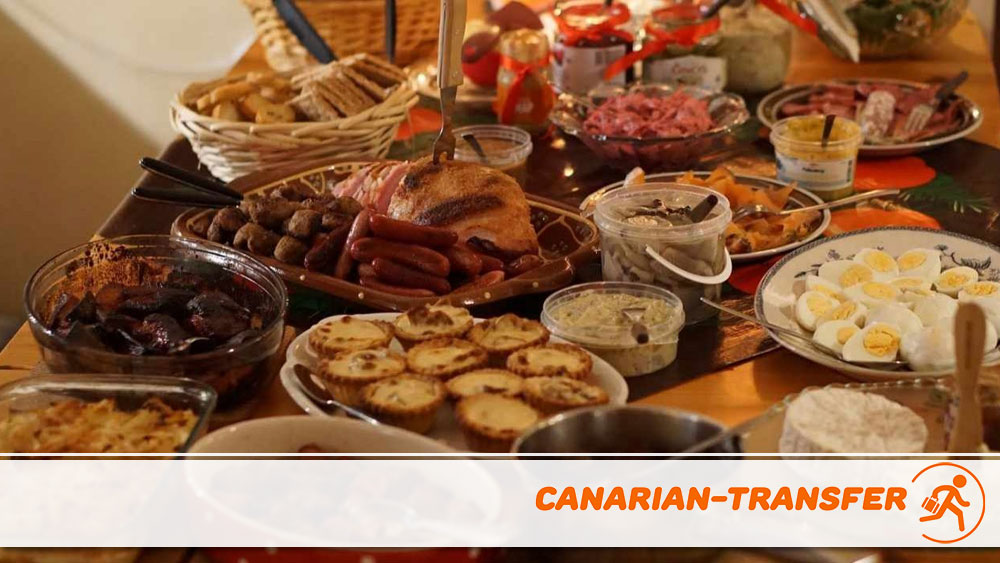 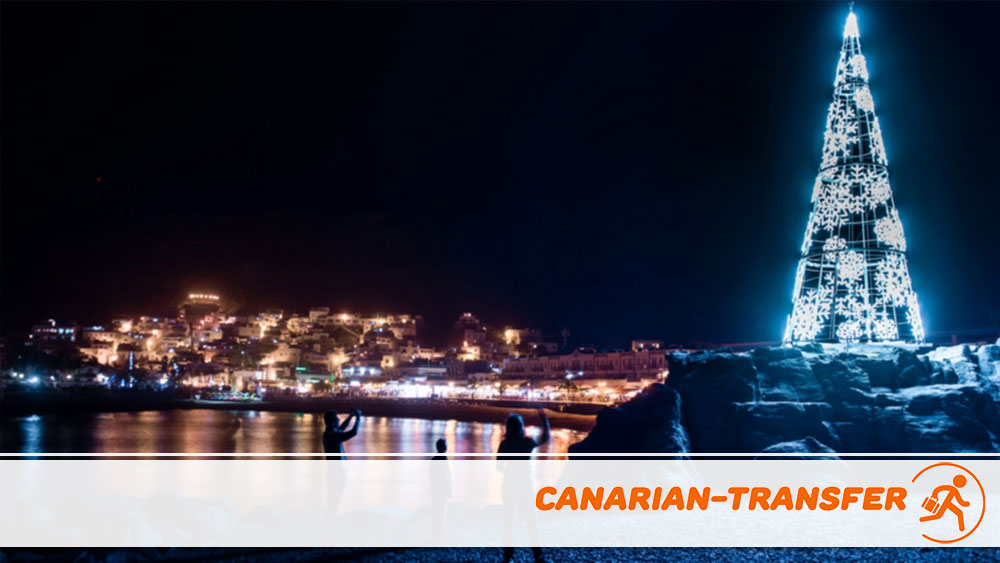